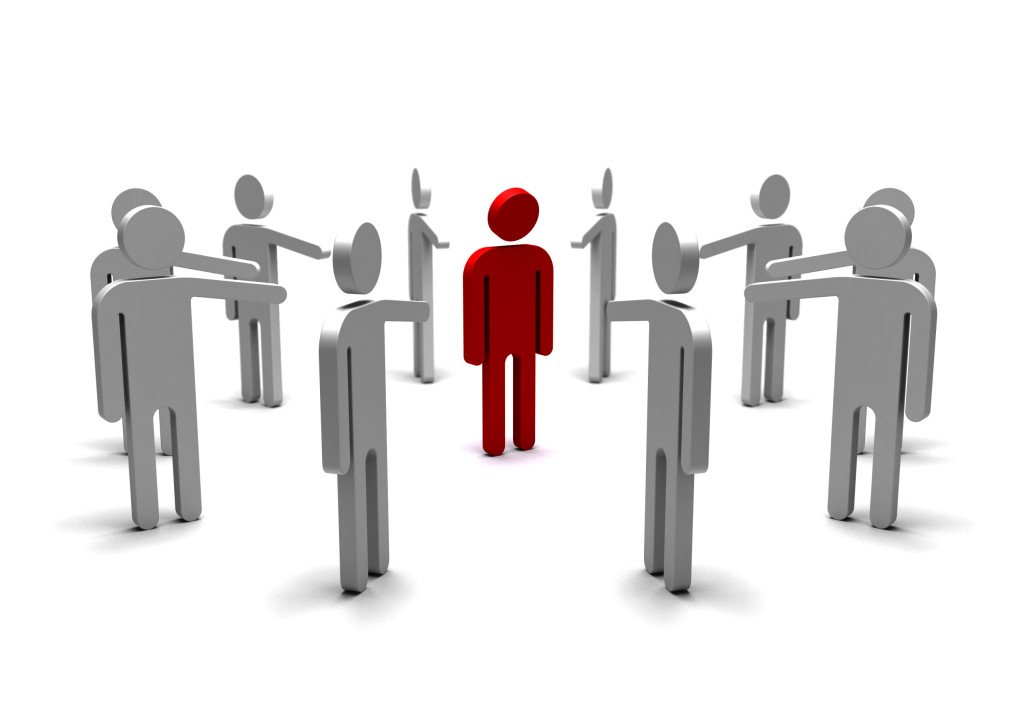 We live in a world where violence, in any form, use to be seen as a normal thing by more and more people. It’s abnormal and blameful to see things like this, especially that aggression has become a pandemie hard to stop not only at home, but also at work.That’s because less emphasis is placed on human resources, and more on productivity.Nowadays, people get sick because of stress and youth are overworked too much. It’s time to get an alarm signal!

Education is the cornerstone 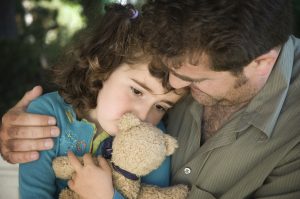 Since we were little, we have been induced by the idea that we need to learn well, to have great grades in order to easier find a job after graduation. We grew up dreaming at the ideal job of a big company, being part of a young and joyful team where our work was well paid.

We’ve been studying for years, graduating faculties and MBA Programs, sort kind of courses, reading way too much, whether we needed it or not, learning foreign languages. In the end, we nicely arrange our resume, just like they all taught us and go to interviews. They are talking over and over about this job thing and the emphasis that even teachers put on how we must „sell” ourselves is so big that we come to believe that this is also our dream forever. In reality, things are totally different. 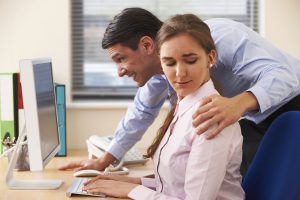 Once you got the „dream job”, things seems to be changing quite soon. The boss begins to make sexual advances, all your colleagues do is gossip and spread rumors around the corners, your superior assign tasks other than those negotiated at the interview or transforms you into a rag. In any category you were, it’s time to realize that you are the victim of a phenomenon that is more and more common in the world and also has a name: MOBBING!

Mobbing is any form of workplace abuse designed to affect the employee’s physical and moral integrity through actions such as intimidation, isolation, humiliation, rumors or discrediting.

Anyone may be prone to mobbing at work but, according to studies, most victims are women and, generally, single ones. Another criterion is age. It seems that the most exposed are young people under the age of 25 and employees over the age of 55.

And so, you start to regret that you wanted that job and you do not know what to do to be ok. In the company, no one wants to take action, and colleagues (occasionally even the boss) advise you that it is better to shut up and swallow that shit (pardon the expression) if you want to keep your job.

If there is a Union, he is not willing to do anything because it is hand in hand with the management; people from human resources shrugge.

So what do you do? 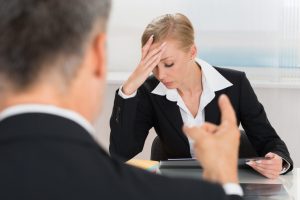 You think the only solution you have left is to resign. Ok, but what are you doing next? Until you find another job it can take a few months. And you decide to stay and suffer in silence, maybe looking for another job.

You feel like you are living a nightmare, stress is taking hold of you and anxiety is getting bigger proportions. You can no longer sleep or eat, have diarrhea, back pain, lose weight, and it’s getting harder for you to concentrate on work tasks, which intensifies the attack on you.

That’s it, you’re in a vicious circle from which you no longer see any escape.

A danger to your life?From a profane point of view, no. From your point of view, yes.And guess what? You’re right. Anxiety can lead to depression and more than once there have been suicide cases due to the phenomenon of mobbing. In 1990, in Sweden, 15% of suicides occurred due to abuse at work.

Are you a victim? 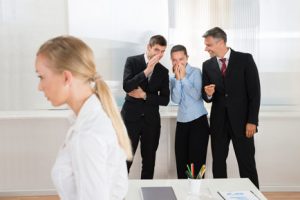 Mobbing is always directed at that employee perceived as a threat. In conclusion, the best prepared, the smartest, the most creative, the most ethical, but also the most independent employee (the kind who refuses to be obedient or do not accept any form of control over himself) is the one that becomes the main target of the aggressor.

To know if you are a victim of mobbing, consider the following: