Why a Victim can’t leave his Persecutor 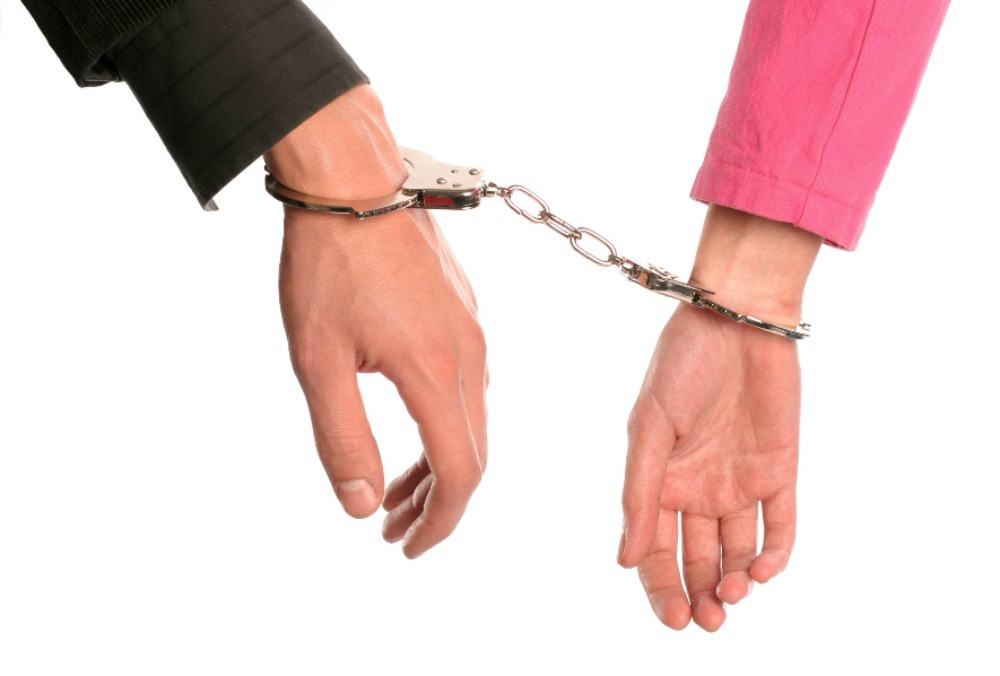 When you become an aggressor‘s target you are tempted to ask yourself what can you do to help him/her change his/her behavior. Because this is the way that all those with victimization tendencies are reacting. Instead of thinking about what you can do to regain your happiness and life you deserve, you turn into a “psychologist”, trying to find the best solutions for the own good of the Persecutor.You have the impression that your little psychological tricks would get him/her rid of his/her superstar superiority or obsession for control. And the better he/her is, the worse you are.I know, it’s hard for you to stay away. You think that you can turn the other into the ideal man / woman, but all you do is giving up on yourself for someone who is self-satisfied and doesn’t want to change.Now that you know how the things are going, do you still want to waste your time and energy? Think about it and maybe you are going to give me a reply at the end of the article.

My first Abusive RelationshipBefore I go on, let me tell you a little about me. 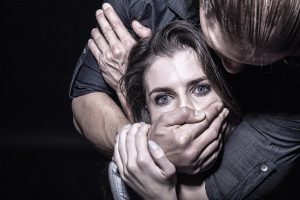 My first serious relationship started when I was a student. Just like in any relationship, at the beginning was only milk and honey. Step by step though, he showed his real face. The emotional abuse was doubled by the verbal one and I went through the fires of hell before returning to a normal life. Between insults, accusations, infidelity and threats of all kinds, I “enjoyed” of short periods of silence, having not knowing where he was. While he allowed himself to do anything, I didn’t deserve anything.Instead of leaving and regaining my dignity, I chose to stay and keep looking all sorts of psychology books to learn how I could treat him of the „illness” he suffered from.

If someone abuses and manipulates you, if he/she is playing you, destroying your life and you fight for his or her happiness, where do you think the problem is? To him / her or to you?If you are willing to give up your own happiness and a fulfilled life for him / her, whose fault is it?Take a moment, in peace and loneliness and reflect on your past.Ask yourself who do you want to save.You or him / her?Who abused you when you were a child and you still feel so guilty that you think you need to pay for others mistakes?Who destroyed your self-esteem and self-confidence?Who has physically, verbally and / or emotionally abused you and made you feel abandoned?Who has turned your back after years of abuses and has now returned to your life as the current aggressor?Now that he’s/she’s back, you don’t want him/her leave you again. You don’t want to feel guilty again.And then you choose to remain alone and unhappy, and even if the cage’s door opens, you refuse to fly. 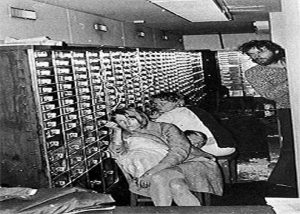 The name of this syndrome comes from a robbery that has become famous in history. In 1973, two armed individuals entered one of the banks located in a district of the Swedish capital Stockholm. Surrounded by the police, the aggressors held hostages four of the bank’s employees, for almost a week. Moreover, they linked their belts with explosives. It is said that the hostages, as long as they were prisoners, approved the criminals activity, and when the authorities finally managed to enter the building, they defended them. Moreover, even after they regained their freedom, they refused to testify against them and raised money to pay their lawyers. What’s really shocking was that a clerk was married to one of the offenders, while he was still behind bars.Seems incredible? You would say “It can’t happen to me”, that after such an experience you want them to rot in jail. Take a good look at you! Unfortunately, you are just like the victims of that robbery.Somewhere in your subconscious mind, the only way to survive is to have positive feelings for the aggressor.You prefer to escape from reality and build a world where hatred for him/her is replaced with sympathy and understanding for his/her abusive behavior.And as you have the victim’s vocation, you will always think that being more understanding, tender and careful, you will be able to catch his/her love and attention. 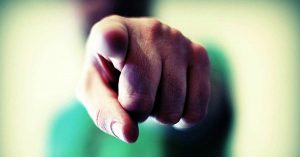 Second, I want you to know that you made a choice. Due to an instinct of self-preservation, you chose to have good feelings about him/her, always finding him/her reasons and justifications instead of hating him/her.You have chosen to be attentive to his / her needs and desires, while ignoring yours.All that because you don’t want to lose the only relationship you perceive as beneficial to you or maybe even the only relationship you have with someone. And he / she is a master in speculating your weaknesses.Just as the victims of the robbery in Stockholm, you are trapped in a toxic relationship and perceive any escape attempt as a threat.You are afraid that you will be hurt if you try to leave, the bullet being your false impression that you will not be able to have a life without the aggressor.You remember only those moments of tenderness and understanding that, even though they are much less, weigh heavier than fights, reproaches and indifference. And you want to remember them because, between you and him/her has been created a codependent relationship.Do you feel like I’m throwin ‘in you with harsh words? If I do that, it’s because I want you to understand what’s going on. I want you to know that you can live the way you want and ignore the voice inside you that tells you that you don’t deserve it.Imagine for a moment that you are a slave working from morning to night, in spite of the rain and frost, being hungry, sick and scared, often whipped if you don’t do the job well.Tell me now how it looks like that food dish and the glass of water you get after finishing work.„In situations of war captivity, saving the life of the victim is often enough,” wrote Dr. Joseph M. Carve in an article.That’s your relationship now. What does „enough” mean to you? Meditate a little on my question and leave a comment below.